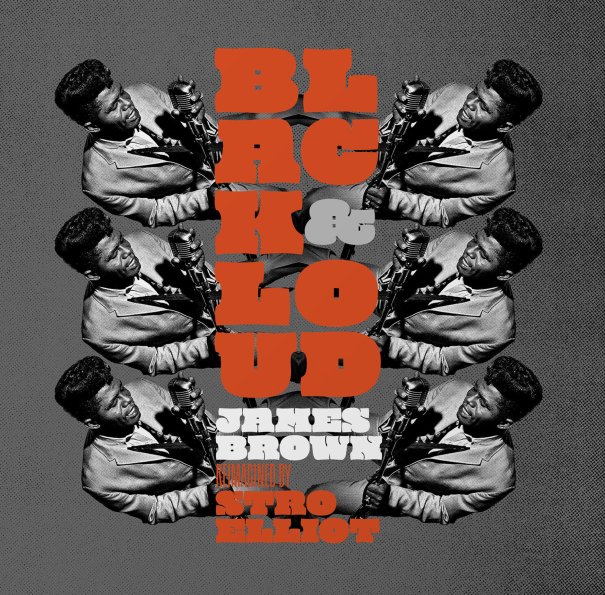 The funky genius of James Brown, given a whole new spin for the 21st Century by Stro Elliot of The Roots! Stro clearly loves James' music, and never tries to dominate it too much – as his mixes here are mostly faithful to the funky structure of the originals, and almost work more in an "edit" mode to expand on some of the best elements at the core – while also then throwing in some additional rhythms and other elements. The record's a great antidote to some of the overly-done remixes of classic funk, soul, and jazz – as you'll hear on cuts that include "The Goodest Foot", "Dragon Pants", "Coal Sweat", "Get Up Off", "Sortabad", "Turn It Up Give It Shrooms", "Black & Loud", "Machine No Make Sex", and "She Made Me Popcorn".  © 1996-2022, Dusty Groove, Inc.