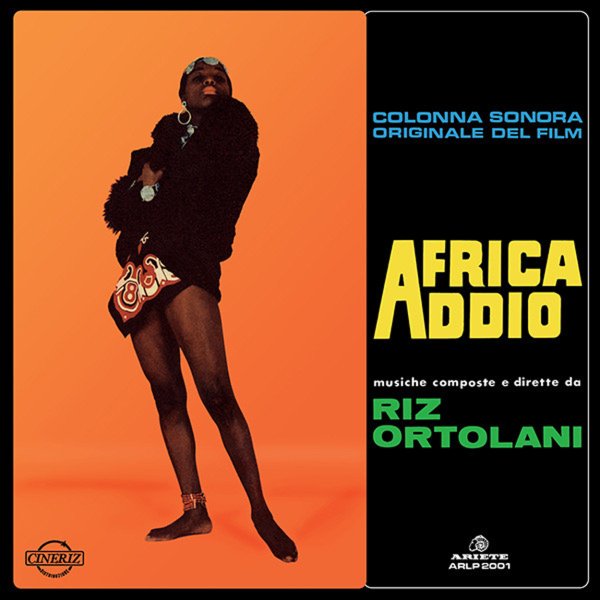 A beautiful little soundtrack from the great Riz Ortolani – maybe not as striking as you'd expect from the cover, but a record that's filled with all sorts of wonderfully-penned moments! Ortolani is at his most sensitive here – not going for the kind of heavy-handed representation that others might use, but instead crafting these beautiful orchestrations that are almost an update of some of the modes used during the neo-realist generation, but with some more focused Nino Rota-like melodies too. This European version of the score has more material than the American release – and titles include "I Mercenari", "Il Massaro Di Maidopei", "Cape Town"," Prima Del Diluvio", "La Decimazione", "Goodbye Mister Turnbull", and "Il Nono Giorno".  © 1996-2022, Dusty Groove, Inc.
(Limited edition on clear vinyl!)