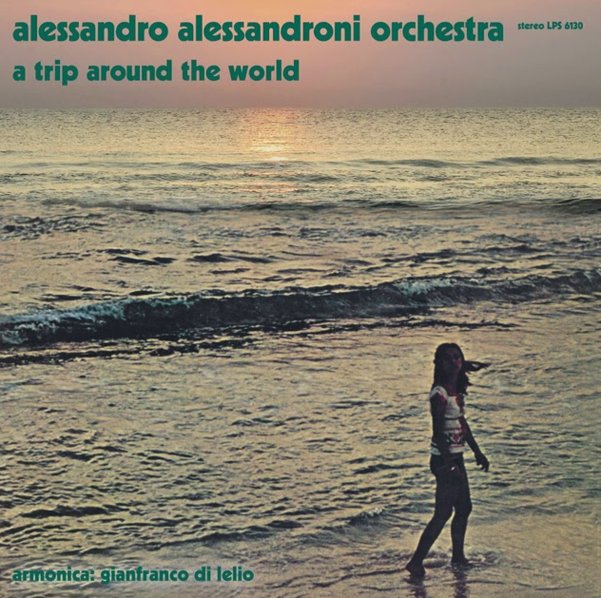 Beautiful sounds from one of the coolest Italian composers of all time – one of our go-to favorites for both soundtrack and sound library material! This set has Alessandro Alessandroni hitting some sweet 70s modes – funky at times, slinky and sexy at others – all with this fantastic ear for sound and space, with a quality level that really sets him apart – and which makes this totally obscure gem every bit as great as some of the key Italian cinematic classics from the period! Imagine – you're working in the very solitary space of a sound library, knowing that you're going to make a record that will never be for sale in the record racks – yet you completely bring your a-game to the proceedings. That's what makes Alessandroni such a giant – and we're sure you'll agree once you hear this music! The set features some great harmonica bits from Gianfranco Di Lelio, plus cool keyboards, guitar, and titles that include "My Sitar", "Seven Steps", "A Day In The Sun", "Oceano", "Everest", "Beach Party", "Summer Breeze", "Desert Inn", and "Love On The Sand".  © 1996-2022, Dusty Groove, Inc.
(Limited edition of 500 – on clear yellow vinyl!)