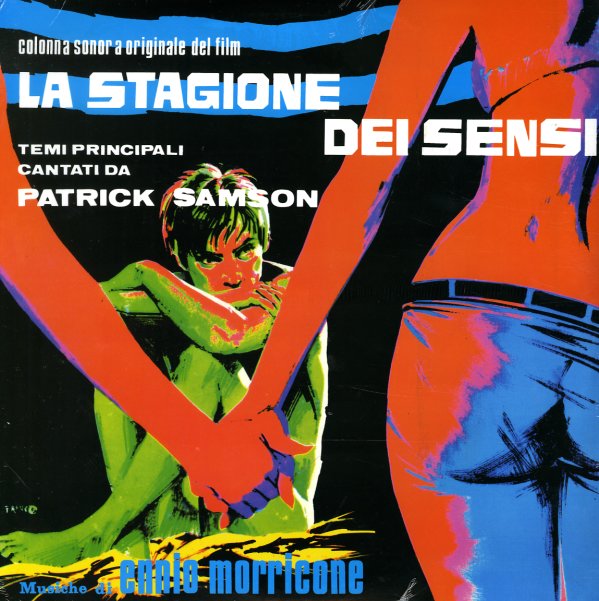 A lesser-known soundtrack from Ennio Morricone – but one of his grooviest moments of the late 60s! The score is a great blend of heavy and light – and blends together that wonderful floating Morricone style with some heavier, fuzzier tunes that show the late 60s period of the film – all making for a really fleshed-out sound, of the sort that you're usually likely to hear in some of Morricone's classics! The album includes one great number that's got an extended sitar solo, and a few more with hard-edged male vocals by Patrick Samson that almost feel like late 60s French pop! Titles include "Gloria", "Sytar", "Una Voce Allo Specchio", "Tell Me Tell Me", "Sospendi Il Tempo", "In Tre Quarti", "Laila Laila", and "Dinamica Per 5 + 1".  © 1996-2022, Dusty Groove, Inc.
(Limited edition on clear vinyl!)