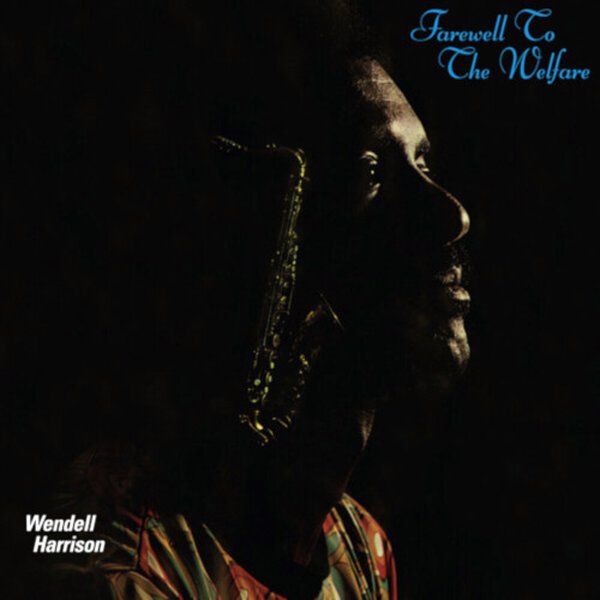 Message From The Tribe (first version) (Japanese paper sleeve edition)
Tribe/P-Vine (Japan), Early 70s. New Copy
CD...$24.99 29.99
The rare first version of Message From The Tribe – still done with all the Detroit underground qualities of the better-known versions – but with a completely different song list overall! As with the more-circulated versions, the record is the brainchild of saxophonist Wendell Harrison ... CD