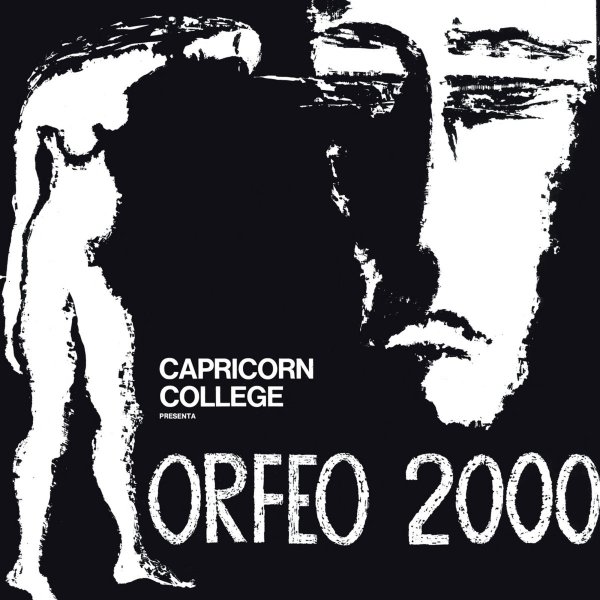 A gem of a record from the Italian prog scene of the early 70s – exactly the kind of well-crafted album that really set the scene apart from the rest! There's a real care with the instrumentation here – lots of piano, organ, and other keyboards from Mario Barigazzi, who also handles arrangements – music that moves with the sharpness of musicians skilled in other styles, but the kind of immediacy demanded by the prog underground of the time – often with an instrumental focus, but very different than jazz fusion too! Other players handle tenor, flute, guitar, and percussion – and there's a small bit of vocals as well, on titles that include "Particolare Amore", "Io Piu Te", "Orfeo 2000", "Anatomia Di Una Notte", "Why", and "Corri Corri Corri".  © 1996-2022, Dusty Groove, Inc.

Psychedelic & Underground Music (180 gram yellow vinyl pressing)
Lupus/Cinedelic (Italy), 1971. New Copy
LP...$19.99 35.99
A sweet psychedelic set, but one with very mysterious origins – originally recorded as a sound library session, by a group that was really the better-known Nuova Idea! The album's definitely got a vibe that fits its sound library roots – all instrumental, with a bit less bravado than ... LP, Vinyl record album