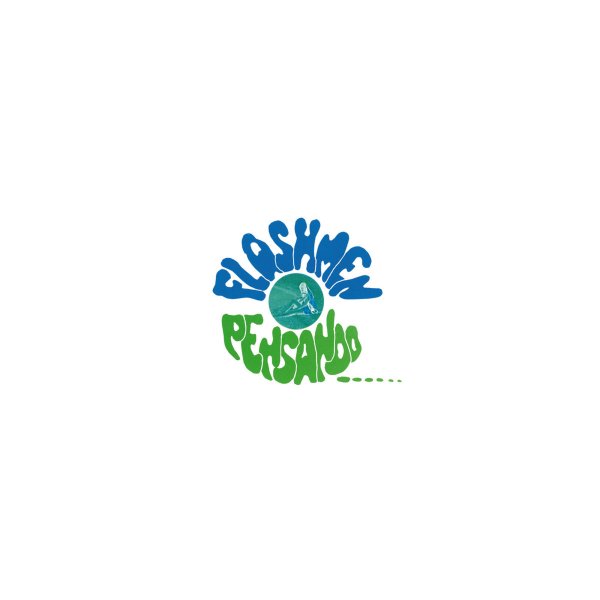 Fierce work from Flashmen – an Italian group who started out in the beat group generation of the 60s, but who turned out to have plenty to offer once the prog years rolled in – including an especially strong use of organ work that really gives this album a surprisingly lofty vibe! The basslines are wonderful too – never overstated, and usually spare but strong enough to really emphasize some darker currents in the music – as lyrics sometimes have a raspy quality that sounds a lot more urgent than the usual lyrics in a prog rock set! Titles include "Ingresso", "Maria", "Amo Mia Madre", "Un Pugno Di Mosche", "Sortita", "Nella Tua Mente", "Fortuna E Ragione", and "Qualcosa Per Sognare".  © 1996-2022, Dusty Groove, Inc.