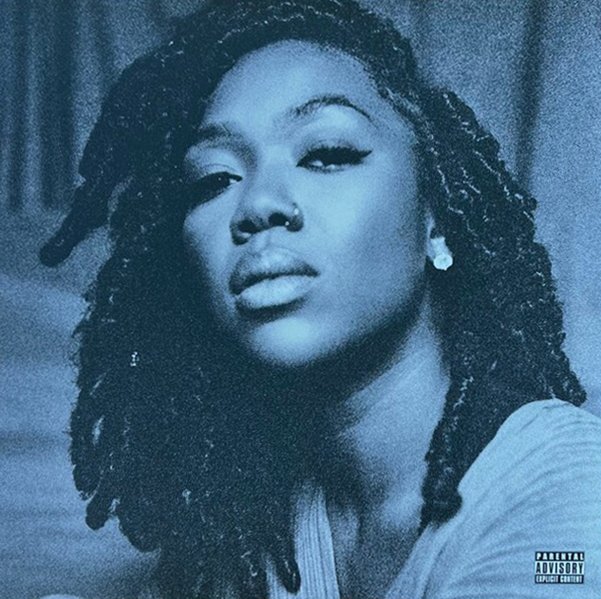 A deeply soulful record from Lauren Elysie – an artist who seems to instantly bridge classic and contemporary soul styles with her music – working with all the richness of a female soul artist of the 60s or 70s, but also coming across with some of the urgency of the neo soul movement too! Subject matter is often very down to earth, but handled with a sense of majesty that really elevates every day life – in the best tradition of classic soul. The blend is fantastic, and Lauren knocks it out of the park from the very first note – on titles that include "Joyriding", "Cry", "Overdose", "Wolves", "Devour Me", "Bad Choices", and "Peaks & Valleys".  © 1996-2022, Dusty Groove, Inc.

In The Beginning
NBN, 2021. New Copy
LP...$9.99 19.99
The first solo album from Teddy Bryant – an artist with a background in other jazz, funk, and soul projects – but who here delivers a nice lean groove that's heavy on keyboards, and which stands as a tribute to some of the legendary artists who inspired his music! This isn't a rehash ... LP, Vinyl record album

Figurine
Roche, 2021. New Copy
LP...$26.99 28.99
Wayne Snow was born in Nigeria, recorded this debut between Paris and Berlin, and comes across with the kind of globe-spanning sound that legacy might make you expect! This is future soul at its best – not warmed-over cliches from the past, but a record that has a crisp sort of contemporary ... LP, Vinyl record album