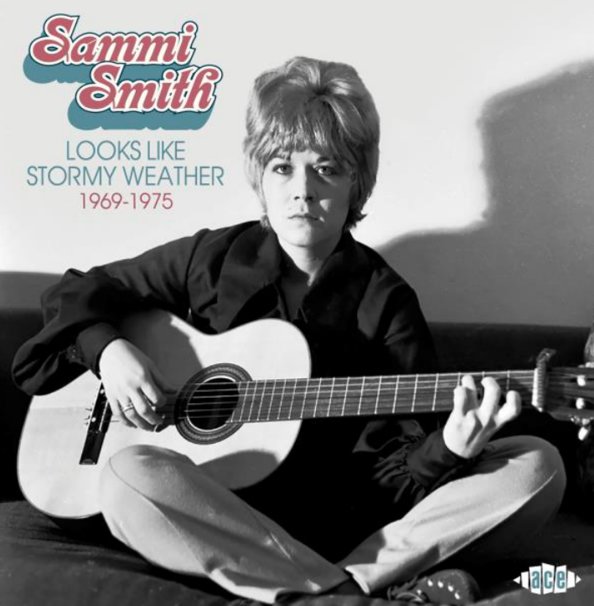 Really fantastic work from the overlooked Sammi Smith – a country singer with a name that sounds a bit sweet, but a style that had her taking on some much hipper material than some of her contemporaries! In a way, Sammi's the kind of singer who was born in the generation of Bobbie Gentry and Jeannie C Riley – able to take on more topical styles, and also mix in some more sophisticated modes to her music too – both in the lyrical themes, and in the manner of presentation – served up here with some very nice arrangements from Bergen White and Bill Walker, who handled a lot of her material during the years of these Mega Records recordings! The set is is wonderfully well-chosen – handled by Bob Stanley, with a real ear for some of the real standout cuts that Sammi handled during these years. Titles include "Desperados Waiting For A Train", "The Toast Of 45", "When Michael Calls", "Jimmy's In Georgia", "Birmingham Mistake", "The Good For Something Years", "But You Know I Love You", "This Room For Rent", "Saunders' Ferry Lane", "Manhattan Kansas", "I Miss You Most When You're Right Here", and "I Was Just Fifteen".  © 1996-2022, Dusty Groove, Inc.