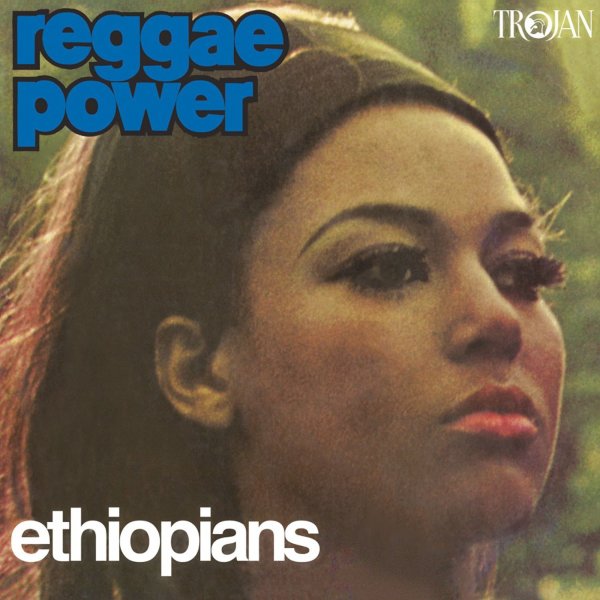 Reggae Power may have the name of the growing Jamaican genre in its title, but the set's still heavy on the rocksteady and ska rhythms that first provided fire for the sharp vocals of The Ethiopians – the trio's great way of trading vocals back and forth, at a level that seems perfectly suited for the grooves! There's certainly some harmonies in the mix, but the approach here really shows the different way that some of the Jamaican groups were setting themselves apart at the time – not just through the rhythms, but in the way their vocals interacted with the music. Titles include "What A Fire", "Everything Crash", "Women Capture Man", "One Dollar Of Soul", "Gun Man", and "Feel The Spirit".  © 1996-2022, Dusty Groove, Inc.