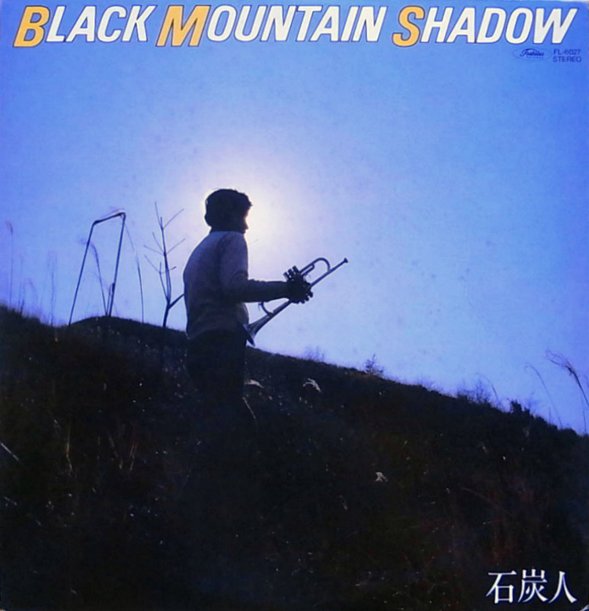 Heavy funk with plenty of jazz – a really wonderful album from the Japanese scene, and one that mixes lead trumpet from "Coal Man" Sekitanjin with all these great keyboards and other funky bits! The style's a bit like some of the mid 70s work on CTI/Kudo records – with the bright lines of the leader soaring over some combo backings that feature riffing guitar, funky drums, and some great basslines – all held together with keyboard parts that are every bit as great as the trumpet! Given the lead element, there's a vibe here that's a bit like some of the Don Ellis soundtrack material of the 70s – or maybe even a feel as if Freddie Hubbard were scoring a blacksploitation flick – on a set of 8 instrumentals that are all pretty darn great.  © 1996-2022, Dusty Groove, Inc.
(Excellent Japanese pressing – heavy cover and obi!)