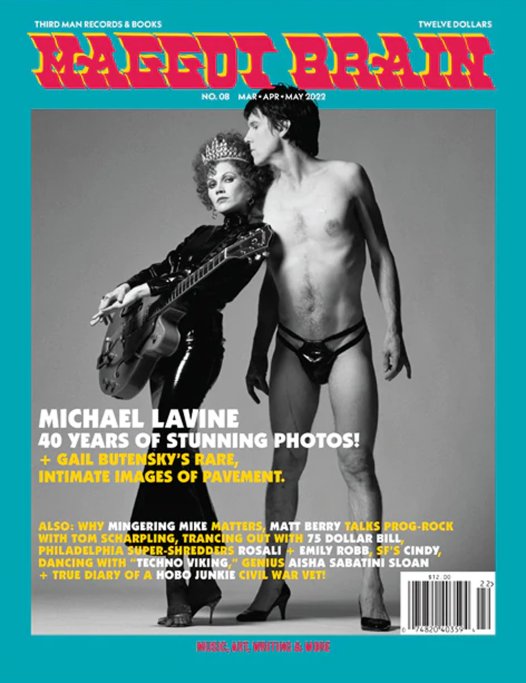 Maybe the most visual issue of Maggot Brain to date – as the issue features a look at the music photography of Michael Lavine, rare images of Pavement from Gail Butensky, and the wonderful artwork of Mingering Mike! Heck, there's even a review of Irreversible Entanglements that's filled with great photos of the group – but don't worry, as there's plenty of text too – including a discussion of prog rock with the great Matt Berry, a look at Philly guitarists Rosali Middleman and Emily Robb, and the diary of legendary hobo Bill Aspinwall! Plenty more too – including a great tape section, the Visuaels collective, Lea Bertucci, the band Cindy, and 75 Dollar Bill.  © 1996-2023, Dusty Groove, Inc.

Issue 467 – January 2023
Wire, 2023. New Copy
Magazine...$10.99
The Wire looks back at the year 2022 – but with the usual musical view from the left side of the spectrum, and a keen eye on all the ways that creative activity opened up after some years of shutdown! The big cover feature has a look at key releases, chosen by the critics – and more on ... Magazine