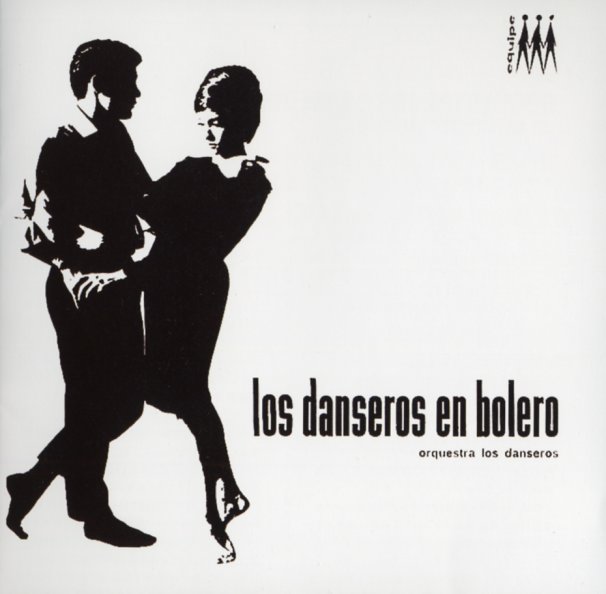 A record we'd love to know more about – because the sound and presentation is so amazing! The set brings a bossa vibe to a mixture of American jazz and soundtrack tunes – often folding two tracks into one performance, and couching the melodies in some fuller strings and lighter, lively rhythms – with a quality that almost feels a bit like Henry Mancini taking on bossa nova material – or maybe like some of the fuller arrangements done by the young Deodato at the time! No surprise, there's some great Mancini numbers in the mix – along with other cool tunes too – served up with instrumentation that often has some rootsier percussion on the bottom, which blends in a great way with the larger charts – on titles that include "So In Love/Echo Of Love", "Sally's Tomato/Teach Me Tonight", "Mr Lucky/Speak Low", "Just For Tonight/Moon River", "Dansero/The Misfits", "Oba La La/La Puerta", and "Fly Me To The Moon/Our Day Will Come".  © 1996-2022, Dusty Groove, Inc.

Dwitza
Universal (Brazil), 2002. Used
CD...$12.99
Incredible stuff – an instant classic, and a record that will blow your mind! Ed Motta is known to most as one of Brazil's leading soul singers – a nephew of Tim Maia, and the one true heir to the unique Brazilian soul sound that Maia formed in the 70s. And while we've loved Ed's ... CD