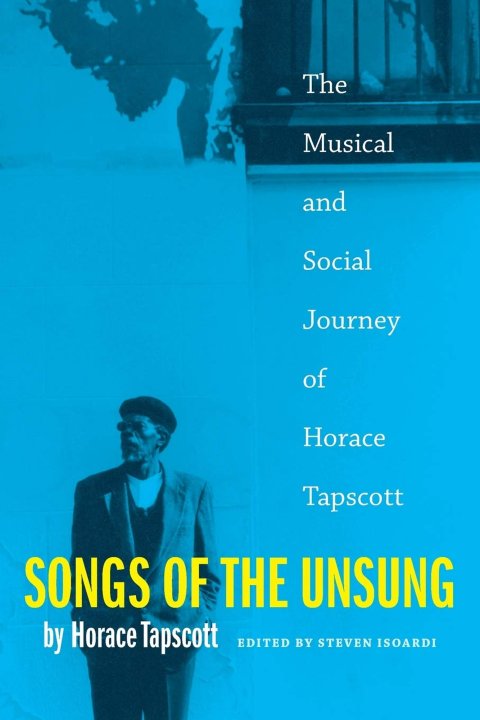 Songs Of The Unsung – The Musical & Social Journey Of Horace Tapscott

A long-overdue moment of exposure for pianist Horace Tapscott – one of the greatest creative forces in west coast jazz in the 60s, 70s, and 80s – but an artist whose genius was often kept away from the limelight! That hardly seemed to matter to Tapscott, though – as his legacy is tremendous, finally given full exposure by this autobiography, which then paved the way for new presentations of his music in years to come – a surprisingly large legacy of reissues that we wish Horace could have seen in his too-short life! Yet despite that, it's clear that the man himself took a lot of price in his music – as you'll read in this live story, which documents Tapscott's move to LA as a young child, his creation of the Pan Afrikan Peoples Arkestra, and all his many other projects – which were often tied to cultural and political developments in south LA. The book is 272 pages, softcover, and as beautifully written as Tapscott's music!  © 1996-2022, Dusty Groove, Inc.