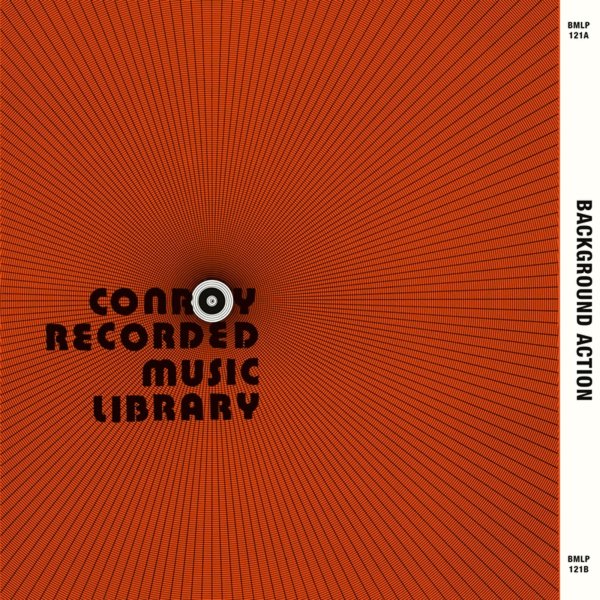 A killer set of sound library funk, and one that hardly needs to be relegated to the background – given the frenetic energy in the set! Sammy Burdson is a pseudonym for Gerhard Narholz – founder of the Sonoton sound library – but here, he's working in a style that's much more full-on and driving than some of his other work – lots of heavy drums, mixed with tripped out guitar and keyboard lines – on tracks that all offer up shorter and longer variations on some really fantastic themes! It's almost like the whole record is made up of "chase" themes from cop/crime soundtracks of the time – and titles include "Kabul Trip", "Route Africaine", "Speed Unlimited", "Hurricane Wheels", and "Water Pollution".  © 1996-2022, Dusty Groove, Inc.

Library Archive – Funk, Jazz, Beats & Soundtracks From The Vaults Of Cavendish Music
BBE (UK), Mid 70s. New Copy 2LP Gatefold
LP...$39.99 44.98
Brilliant funky instrumentals from the UK Cavendish Sound Library – a company who could sometimes recorded more staid music, although that certainly wasn't the case with the gems on this collection! The music is by a handful of British studio talents of the time – most of whom come ... LP, Vinyl record album