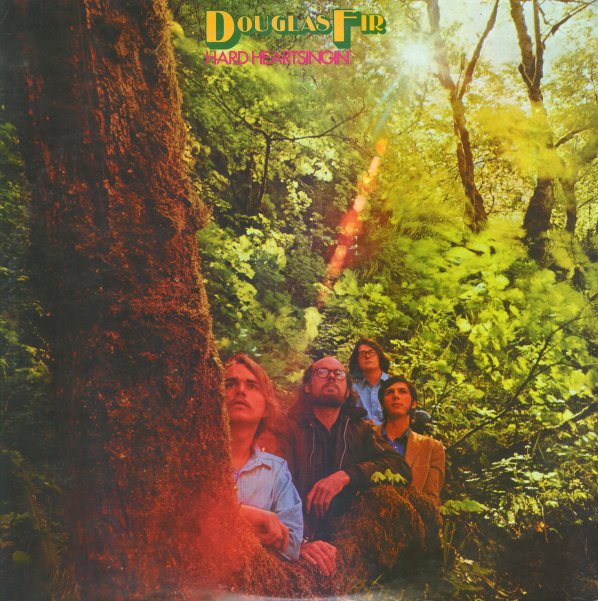 The one and only album from Douglas Fir – an obscure Northwest combo from the start of the 70s, but one who get some really top-shelf treatment on this album recorded for a small imprint of MGM! There's some surprisingly great larger arrangements at points – never too much, but just the right use of a bit of strings here, or a few horns there, to flesh out the spirit of the group's sound at the core – which is an often-melancholy mode that seems perfect for play on a rainy afternoon, where the swirling organ lines on some cuts ring out nicely, next to a few cuts that pick up a slight groove. Titles include "Jersey Thursday", "Moratorium Waltz", "Smokey Joe's", "Comin Back Home", "Tom's Song", "21 Years", "New Orleans Queen", and "Early Morning Rain".  © 1996-2022, Dusty Groove, Inc.