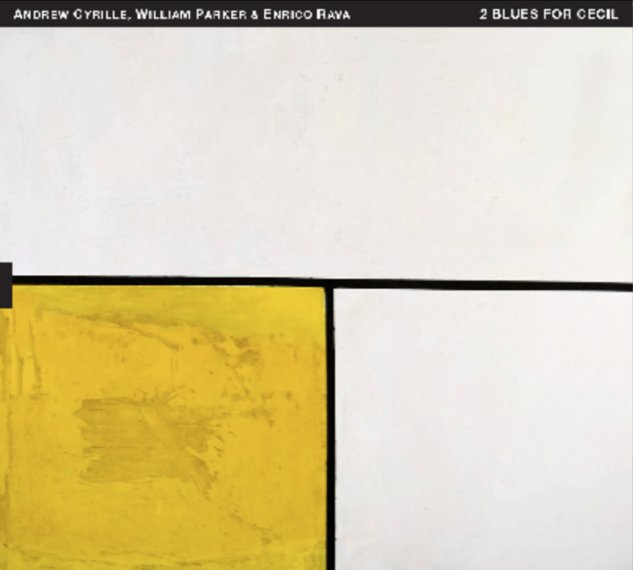 Three legendary improvisers – coming together in a set of music that reminds us that with work like this, they're maybe even more essential than ever! All three players have risen to new heights in recent years – giving us music under their own names that really re-affirm their place in the jazz cosmos – but here, working together on longer improvisations, they seem to knock it out of the park even more – especially Rava, whose trumpet really seems set on fire in the company of William Parker's bass and Andrew Cyrille's drums! The title of the record is a reference to two of the album's long tracks dedicated to Cecil Taylor – but in a way, the whole thing serves as such – as the trio really work forward to negotiate new space in the improvising territory opened up by Taylor many years back – on titles that include "Overboard", "Enrava Melody", "Blues For Cecil No 1", "Improvisation No 1", "Ballerina", "Machu Picchu", and "Top Bottom & What's In The Middle".  © 1996-2022, Dusty Groove, Inc.