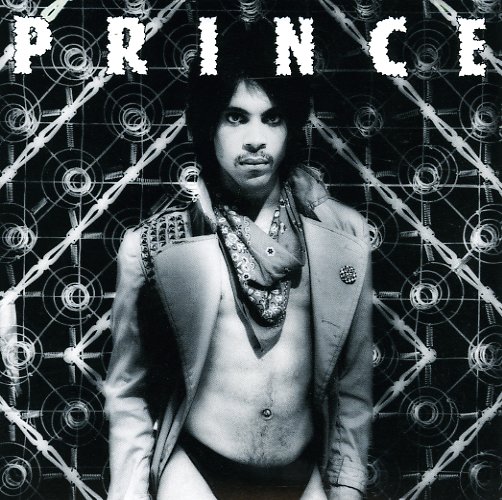 Early work from Prince – really his first full fledged masterpiece! Prince ushered the 80s in with a mix of recognizable influences, but filtered through his unique sensibility – taking a new approach to funky soul – by using his own sinister blend of layered vocals, crisp rhythms, and ultra catchy songs – always capped with that unbridled, fearless sexuality that comes across right here on the cover – and which already shows that the singer is a bold new force to be reckoned with! And despite his claim of having a dirty mind, Prince uses the music to unlock the sensual souls in all of us – with tracks here that would already become calling cards for a generation – such as the unstoppable classics "Dirty Mind" and "When You Were Mine", plus "Head", "Sister", "Do It All Night", and "Party Up".  © 1996-2022, Dusty Groove, Inc.

Around The World In A Day
Paisley Park/Legacy, 1985. New Copy Gatefold (reissue)
LP...$25.99
A mad bit of psychedelic soul from Prince – a record that sounds better and better over the years, and which stands out from most of his 80s work thanks to some really unique production and songwriting! After Purple Rain, Prince did anything but freeze up in the face of living up to such a ... LP, Vinyl record album