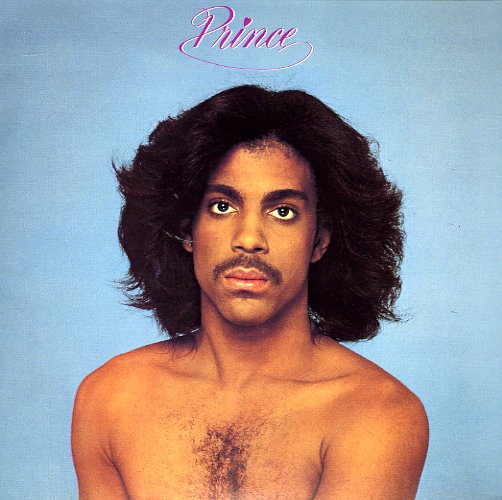 An overlooked record in the grand scheme – which is unforgivable in our book! This self-titled album is Prince's second album, and already his vision is becoming a little more focused, and you can really hear the seeds of his later efforts – a really remarkable, unique, and fascinating record that stands up with some of his best work, and bucks all late 70s trends and cliches in pop, soul and funk! In some ways this is one of our favorite Prince records, as it has a kind of intimacy that was lacking on later sets – or maybe because the hit "I Wanna Be Your Lover" has such a mad groove! "Why You Wanna Treat Me So Bad" has the sly sound that would run throughout the rest of Prince's better work for years to come – and Chaka Khan would later cover "I Feel for You", and hit large with it in the 80s. Also includes "Sexy Dancer", "With You" and "When We're Dancing Close & Slow".  © 1996-2023, Dusty Groove, Inc.

Around The World In A Day
Paisley Park/Legacy, 1985. New Copy Gatefold (reissue)
LP...$25.99 (LP...$11.99)
A mad bit of psychedelic soul from Prince – a record that sounds better and better over the years, and which stands out from most of his 80s work thanks to some really unique production and songwriting! After Purple Rain, Prince did anything but freeze up in the face of living up to such a ... LP, Vinyl record album

There's No Place Like America Today (turquoise vinyl pressing)
Curtom/Rhino, 1975. New Copy (reissue)
LP...$22.99 23.99
A great album by Curtis Mayfield – filled with some excellent lesser-known gems! There's No Place Like America was Curtis' scathing testament to the State Of The Union – and it's got a hip political tone that's right up there with the best of his early 70s songwriting – perhaps ... LP, Vinyl record album