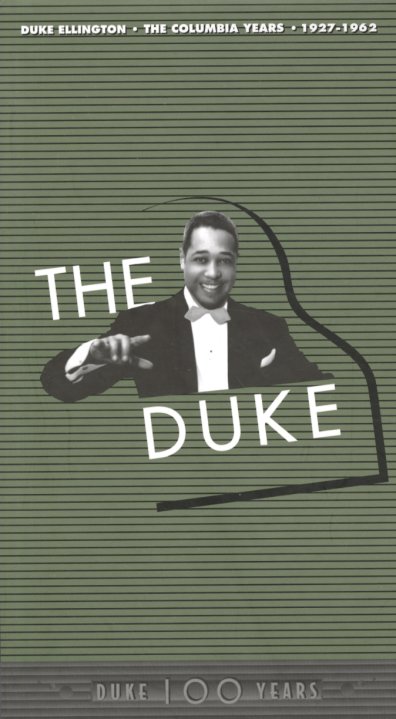 66 tracks from the Duke over three CDs.
(Out of print, slight tear inside the box, noting major.)