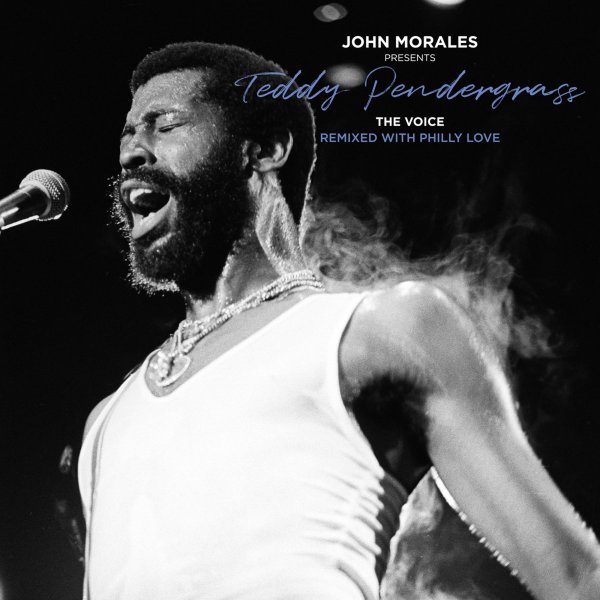 One of the greatest voices ever in soul music – served up here in a stunning set of new mixes by the legendary John Morales – king of the edit, with a talent that goes way back to the best modes of the early club scene in NYC – and an equally great ability to find all the best bits in a cut and make them even better! In other words, these aren't the kind of remixes that seek to bludgeon an original track to death in service of putting the remixer in the spotlight – and instead, Morales has a superb way of helping Teddy Pendergrass shine even more than ever – letting the vocals soar over majestic Philly soul grooves – on tracks that are both from the Pendergrass years in Harold Melvin & The Blue Notes, and some of Teddy's later solo cuts too. Titles include Morales mixes of "The More I Get The More I Want", "The Love I Lost", "Come Go With Me", "Don't Leave Me This Way", "Only You", "Now Is The Time To Do It", "Satisfaction Guaranteed", "If You Know Like I Know", "You Can't Hide From Yourself", "Is There A Place For Me", "Where Are All My Friends", and "If You Don't Know Me By Now". 2CD set features 18 tracks in all – 6 more than the vinyl version!  © 1996-2023, Dusty Groove, Inc.