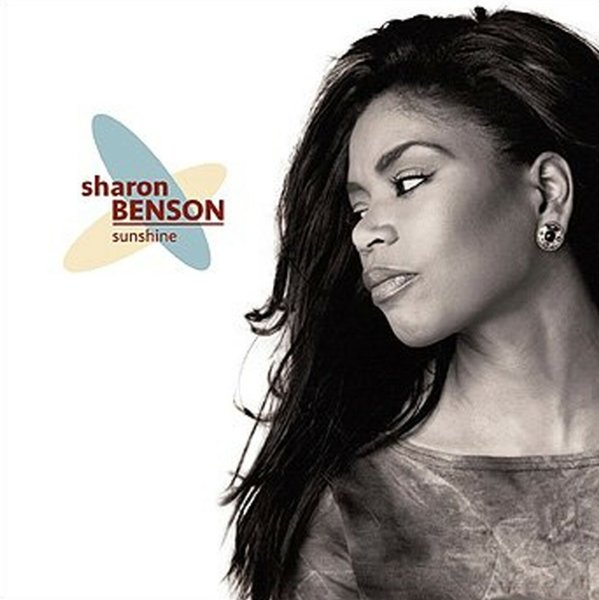 Sho Is Funky Down Here
Polydor/Now Again, 1971. New Copy (reissue)
LP...$23.99 27.99
A legendary bit of fuzzy funk from James Brown – an important collaboration with the mighty Dave Matthews, who brings a more tripped-out feel to the record than some of James' other King sessions of the time! Matthews adds in lots of psych-influenced guitar – used very different than ... LP, Vinyl record album