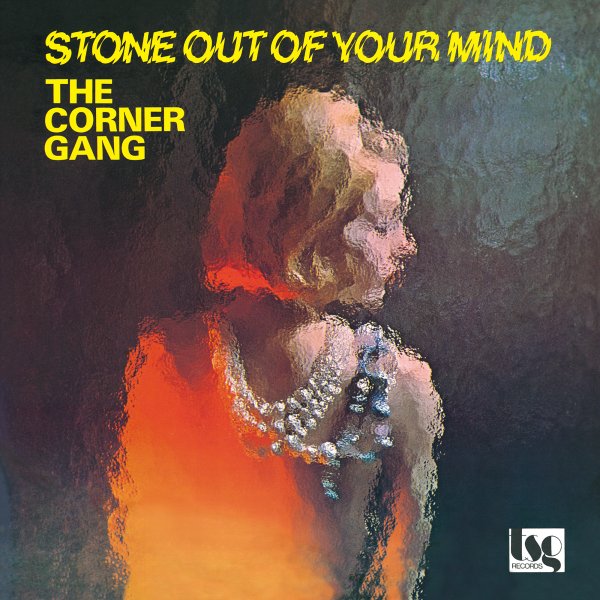 Also available
Corner Gang — Stone Out Of Your Mind (Japanese paper sleeve edition) ... CD 24.99
A mysterious bit of group soul from the 70s scene – a record that's full of original material, and delivered in a style that's very much like the best New Jersey and Philly indie sides from the start of the decade! By that, we mean that the group's a little rough around the edges – and we mean that in the best way possible, because the set eschews some of the more commercial styles that were coming up in the big disco year of 1976 – and instead goes for a stripped-down sort of vibe that really lets all the charm of the vocals come through! And although you might guess that the title track is a remake of a tune by the Chi-Lites – it's not, and that cut and most of the others are originals done for the album – titles that include "Like I Do", "Rich Man Alone", "I'm Gonna Be A Star", "When I Met You At The Circus", "Patience", "The Outsider", and "Stone Out Of Your Mind".  © 1996-2022, Dusty Groove, Inc.
(Great Japanese pressing – with obi!)