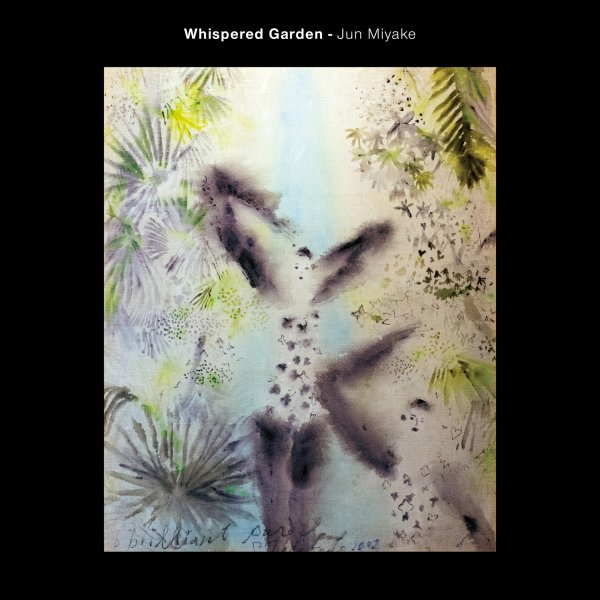 Many years back, Jun Miyake went from working in familiar jazz modes to creating a genre that's all his own – music that has a very special vibe, and a sense of subtle beauty that's very much in keeping with the title of the album! It's always hard to describe Jun's music in words – as at some level, it's an extension of some of the more minimal experiments on the Japanese scene of the 80s – those cool combinations of sound that came after the initial work of Ryuichi Sakamoto and his contemporaries. But at another level, Miyake's music is sometimes more song-based, and tuneful – yet never across the entire space of a record at once. Words won't get us too far in trying to convey the quality of the music, but maybe the phrase "whispered garden" is a start – an introduction to titles that include "Farois Distantes", "Paradica", "The Jamestown Bridge", "Counterflect", "Progeny", "Parece Ate Carnaval", "Time Song Time", "Hollow Bones", and "Untrodden Sphere".  © 1996-2023, Dusty Groove, Inc.