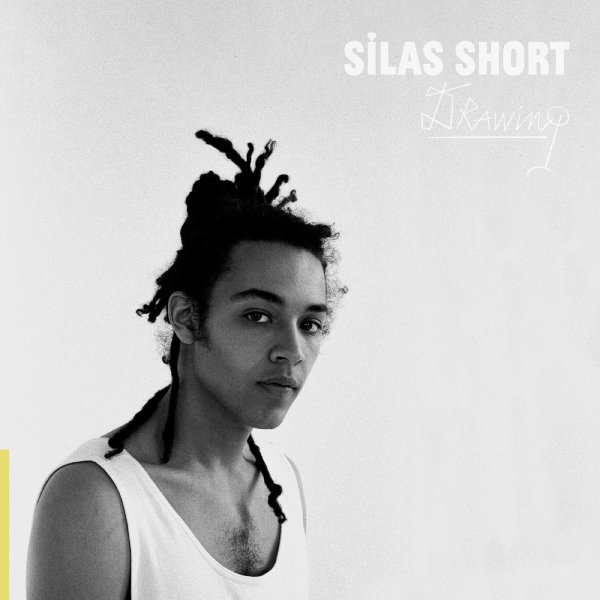 A wonderful debut from Silas Short – a Milwaukee native, but an artist whose sound fits right in with the laidback flavors of Cali soul we usually expect from the Stones Throw label! Silas has a way of folding his keyboards over his guitar over his bass and drums here in a really great way – letting the rhythms pulsate gently while he delivers the vocals with a quality that's very earnest and down to earth – often folded into the music too, but with this little crackle that has all the right lyrical moments sparking out of the songs in a really cool way. Titles include "Drawing", "Joint Identity", "Queen Of Paisley", "Bogus", "Cloudy June", "Rooms", and "Two".  © 1996-2023, Dusty Groove, Inc.

Who Is Jill Scott?
Hidden Beach, 2000. New Copy 2LP (reissue)
LP...$33.99 45.99 (CD...$3.99)
The incredible debut of the mighty Jill Scott – a record that asks and answers a question with the title – then goes on to not only establish Jill as one of the freshest soul music talents of her generation, but also an artist who set the tone for so many others to follow! The record ... LP, Vinyl record album