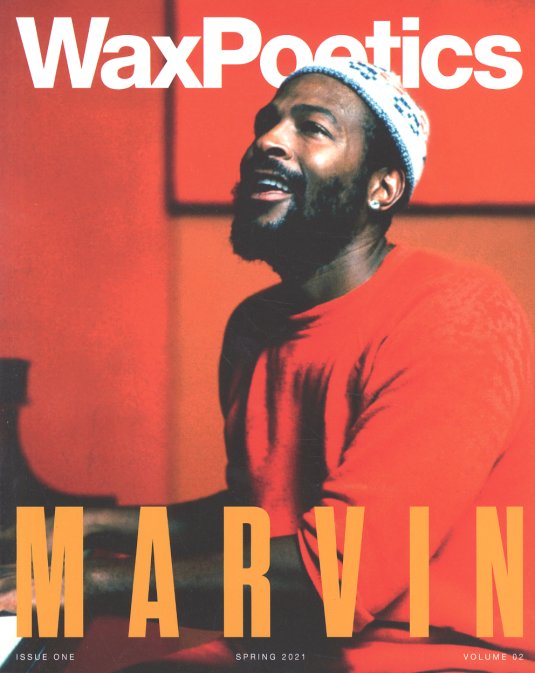 Wax Poetics is back in action, and maybe even better than ever – really returning to its focus on funk and soul classics, and the kind of music that's always put the publication at the top of our reading pile, year after year! In addition to Marvin Gaye, featured on the cover, the issue has great articles on Tammi Terrell, Sergio Mendes, Herb Alpert, Cymande, Toots Hibbert, Redbone, and artist Lee Quinones – plus a look at the legendary Harlem World club and family of records! There's other great bits too – including a re:discovery feature that looks at rare albums – and the production quality is superb, almost 150 heavy pages, full color throughout!  © 1996-2022, Dusty Groove, Inc.