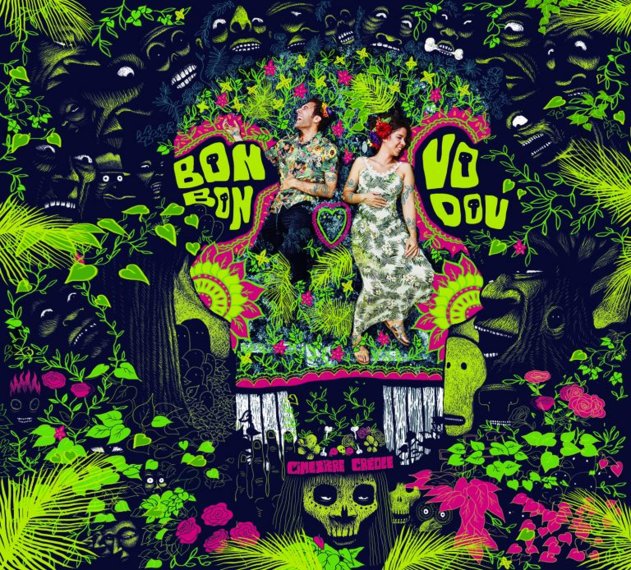 A really beautiful little record – one that bills itself as coming from from creole roots and French chanson – and which definitely delivers the goods as promised! The rhythms are often nice and lean – bubbling, percolating elements that maybe echo some older styles from the Antilles – which are then blended with male and female vocals that have a spare, poetic quality – almost like some of the lyrics you'd hear in some of the classics on the Saravah Records label from years past – a mode that's also echoed strongly in the cross-cultural approach of the record! The whole thing's wonderful – a really special standout that feels very different than anything else we've heard in awhile – with titles that include "Rituel", "De Colere", "Si La Pluie Te Mouille", "Le Pied Dans La Tombe", "Si Rogre", "Petit Palace", and "Les Escailles De Chastete".  © 1996-2022, Dusty Groove, Inc.