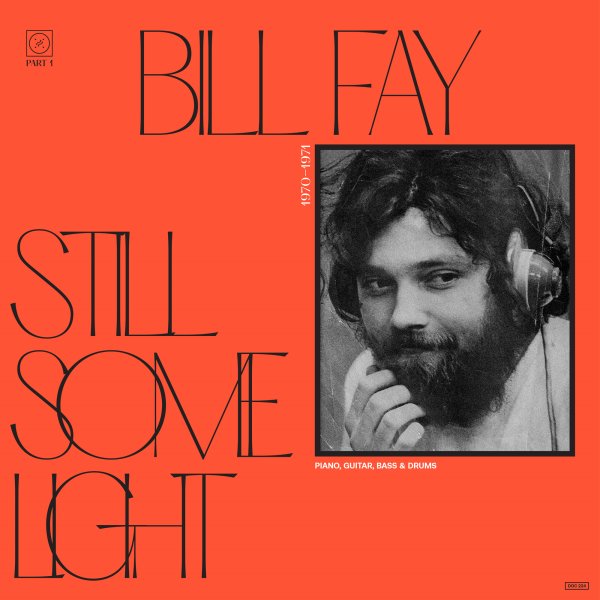 Also available
Bill Fay — Still Some Light – Part 1 ... LP 25.99
Genius work from the legendary Bill Fay – one of those 70s artists who never got their due back in the day, but who have gone on to become a crucial piece of the musical puzzle as the years move on! Fay recorded two incredible records for Decca – treasures as rare as the early Nick Drake albums – and like Drake, Bill was years ahead of his time, although in very different ways – an incredible songsmith, with qualities that maybe come through best of all in the material within! The tracks are all from Fay's personal archives – recorded in the early 70s in a stripped-down mode, but as fully formed songs – brought to the light of day by David Tibet, and presented here in a way that finally give these lost years their full exposure. Titles on this first volume include "Plan D", "Inside The Keeper's Pantry", "Arnold Is A Simple Man", "Time Of The Last Persecution", "Backwoods Maze", "The Sun Is Bored", "Release Is In The Eye", "Tell It Like It Is", and "Pictures Of Adolf Again".  © 1996-2023, Dusty Groove, Inc.