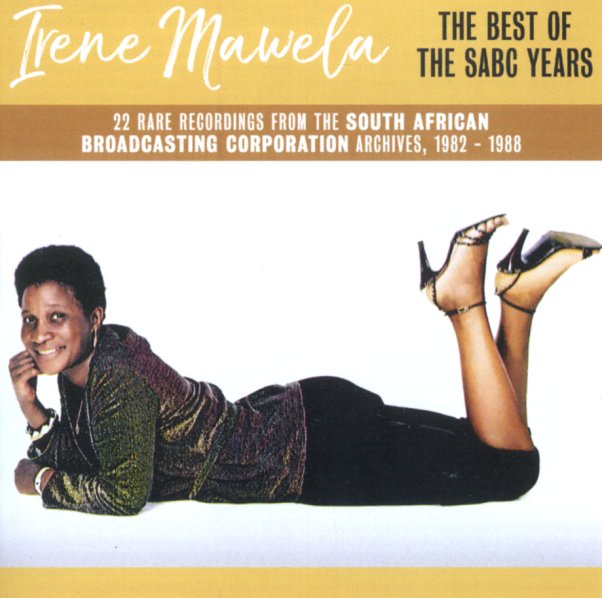 Rare work from the lovely Irene Mawela – material that the South African singer recorded for the SABC sound library in the 80s, none of it commercially available at the time! Yet despite that fact, this is material that can go head to head with some of the best SA soul of the time – lots of catchy rhythms, mbaqanga grooves, and Irene's lilting vocals over the top – cresting and turning in a way that's really wonderful all the way through! The cuts were all broadcast over the airwaves, but are appearing here on record for the first time ever – with titles that include "Ariye Muraleni", "Pfunzo", "Nditsheni Ndi Di Phine", "Xikolo", "Jika Va Jikile", "Matodzi", "Ndo Vhuya Venda", "Fhumulani Ndi Ni Vhudze", and "Elelewa Musiki Wau".  © 1996-2022, Dusty Groove, Inc.