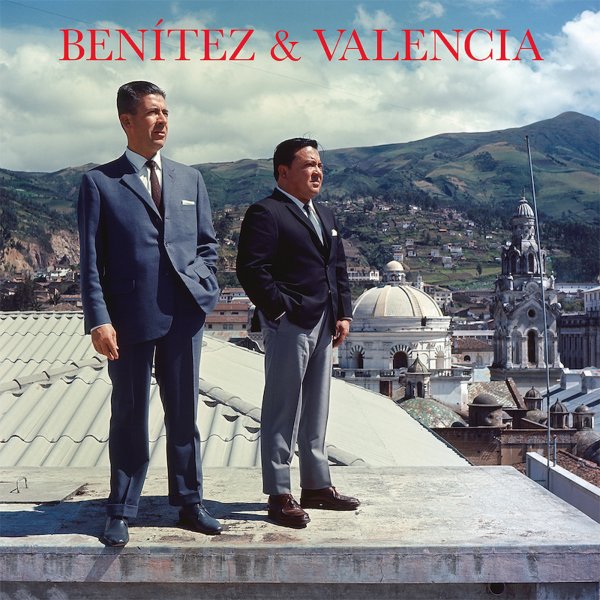 Beautiful work from the Ecuadorian duo of Gonzalo Benitez and Luis Alberto Valencia – a duo who have this wonderfully heartbreaking way of putting over a tune – often working with just spare accompaniment on acoustic guitar, which really lets you focus on the amazing quality of their vocals! In a way, the approach is similar to the Mexican and Cuban trio style – but with just a duo handling the harmonies, and usually just one guitar in the mix, the sound is even more up-close and personal – very much out of time, despite the 60s reference in the title – with a kind of ancient quality that really gets at the heart of love, loss, and life. The package is beautifully done – in the best Honest Jons tradition – and titles include "Las Tres Marias", "Dicha", "Sombras", "Quimera", "Suplica", "Lamparilla", "Tus Ojeras", "Limosna", "Invocacion Sentimental", "Nocturno", "Desesperacion", and "Imploracion Indigena".  © 1996-2022, Dusty Groove, Inc.