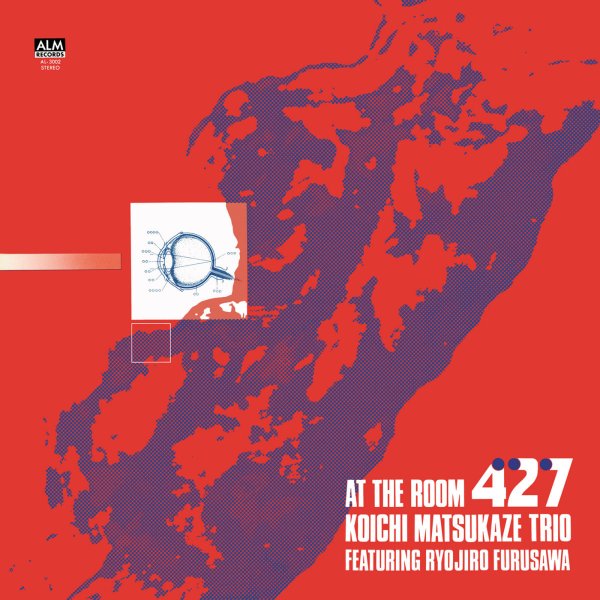 Also available
Koichi Matsukaze Trio — At The Room 427 ... LP 39.99
A beautifully bold presentation of the saxophone genius of Koichi Matsukaze – working here in a loose, lean trio setting that offers up a mix of spiritual currents and freer improvisations – very much in the best spirit of the New York scene of the loft jazz years, but much more obscure – given that the album was originally issued on the small indie label Alm in Japan! Matsukaze plays both alto and tenor, and the trio format features some especially wonderful work from Koichi Yamazaki on bass – a player who really keeps the deeper currents of the music strong, and also delivers some fantastic solo work himself! The final member of the trio is drummer Ryojiro Furusawa – who can move between powerful bursts and more subtle moments with effortless ease – as the group make their way through long tracks that include "Acoustic Chicken", "Little Drummer", "Theme Of Seikatsu Kojyo Inaki", and "Lover Man".  © 1996-2023, Dusty Groove, Inc.