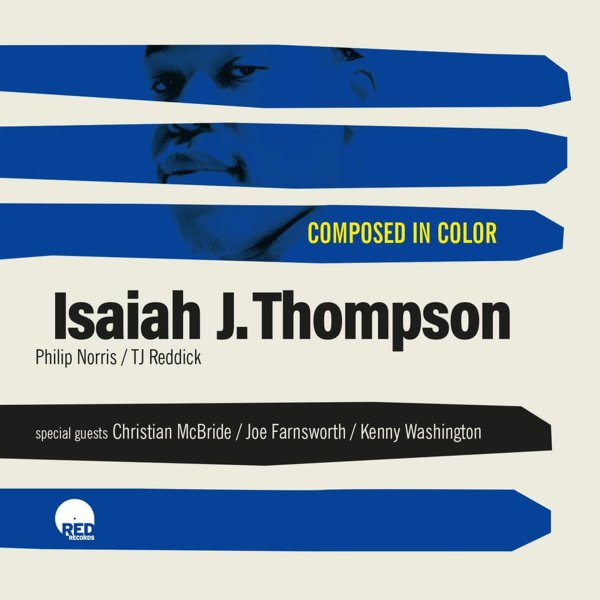 We loved pianist Isaiah Thompson on his debut, a tribute to the music of Buddy Montgomery – but here, he sounds even more amazing, and very much his own man – bursting forth with a sense of energy and imagination that will no doubt make him one of the key young voices on piano to watch in years to come! Isaiah's got all the command of a classic master on the keys – but also rings out with all these touches and tones that are very much his own – a really special quality that lets you know that you're hearing the piano in the hands of someone who's really out to make something new of familiar modes – even when the tunes on the album are ones you've heard before too. Yet the approach isn't a gimmicky one – flash for its own sake – as Thompson's clearly drawn in plenty, and finds a way to spin it out with his own sense of style – working with core help from Philip Norris on bass and TJ Reddick on drums – on titles that include "Ojos De Rojo", "Hi Fly", "Senor Blues", "Chelsea Bridge", and "Twelve's It".  © 1996-2022, Dusty Groove, Inc.