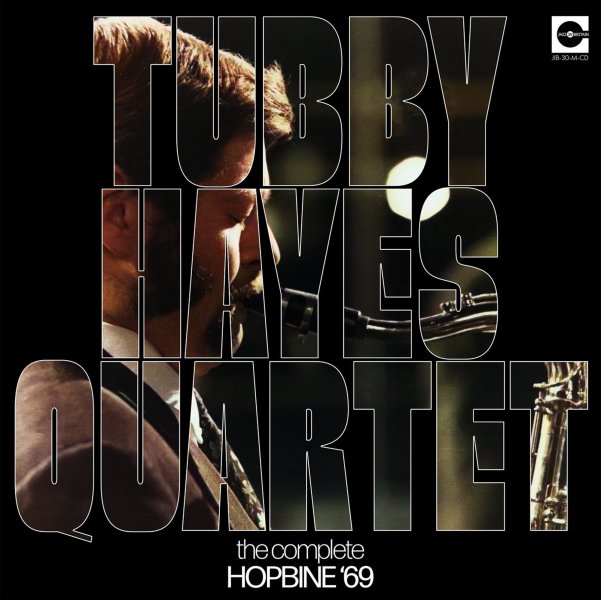 There's been a number of live performances by tenor great Tubby Hayes at the Hopbine club over the years – but this is the first-ever appearance of this 1969 concert – a great addition to Tubby's too-small catalog in these later years! The tracks are long and extremely vibrant – and as with Dexter Gordon or Sonny Rollins, both players that we'd instantly put Hayes next to – the live setting seems to bring out even more imagination in his tenor than some of his studio dates – especially in these later years, when Hayes was really reaching out with his sound, before departing our planet all too soon. The recording quality is excellent – the material comes from the archive of Ron Mathewson –a nd other quartet members include Mick Pyne on piano, Ron Matthewson on bass, and Spike Wells on drums. Titles include "Mainly For The Don", "For Members Only", "Off The Wagon", "Where Am I Going", "For Heaven's Sake", "Walkin", and "Vierd Blues".  © 1996-2022, Dusty Groove, Inc.
(Limited to 500 copies.)