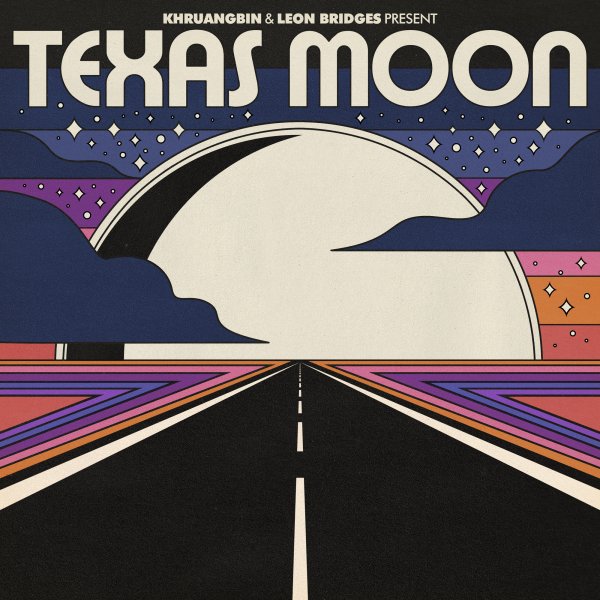 A really great follow-up to the first collaboration between Khruangbin and Leon Bridges – one with a title that's similar to the first, but a sound that's nicely different too! It's almost as if the group take the "moon" in the title seriously – and go for a more laidback, dark-tinged version of the territory covered on Texas Sun – grooves that are a bit more mellow, and somewhat more introspective – at a level that really works well for the vocals of Leon Bridges, which themselves are sometimes spaced out in these really cool ways with the production! This isn't the hard-jamming side of Khruangbin, but instead that maturing quality of the trio that has them doing more with less – bringing a slow funk majesty to Bridges' vocals, on titles that include "Doris", "B-Side", "Chocolate Hills", "Father Father", and "Mariella".  © 1996-2022, Dusty Groove, Inc.