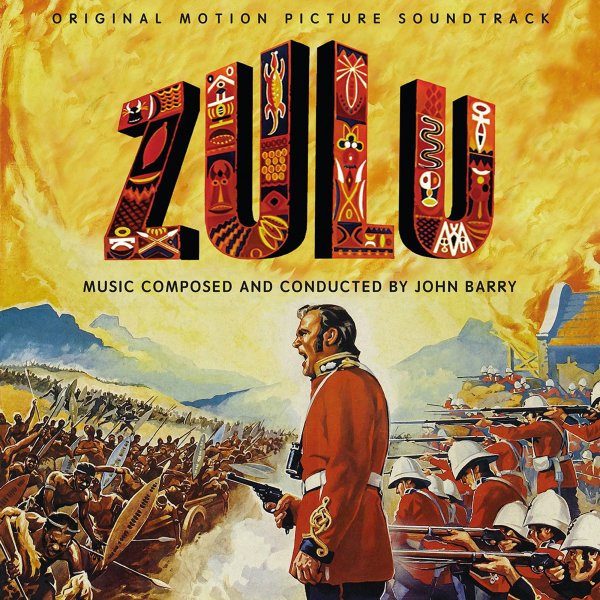 A really unusual soundtrack from the great John Barry – maybe not what you'd expect for a British film set in the 19th Century! A large part of the soundtrack have these great brooding orchestrations – the kinds of passages that Barry would often unfurl in a James Bond film when the big evil devices were being put into place, or when the lair of a villain was first exposed – all these wonderfully well-crafted tones in the orchestrations with an especially strong ear for the lower end of the spectrum. And then, the second half of the set moves into even ore unusual territory – songs that have maybe a touch of South African swing, but with a mod 60s style, and lots of electric guitar – a very startling change, but a groovy one too, and making for some wonderfully swinging numbers! Titles include "Wagons Over", "Big Shield", "High Grass", "Monkey Feathers", "Zulu Maid", and "Stamp and Shake". Expanded CD set features the full album in stereo and mono, plus five bonus tracks – almost 80 minutes of music!  © 1996-2022, Dusty Groove, Inc.