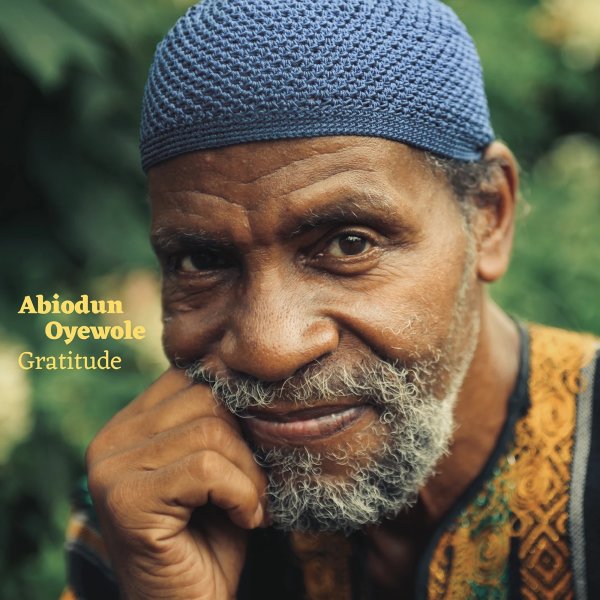 Also available
Abiodun Oyewole — Gratitude ... LP 35.99
Fantastic work from Abiodun Oyewole – best known as one of the founding members of the legendary Last Poets – but a singer who works here with a contemporary crispness that goes way beyond his roots! The message in Abiodun's older recordings is still alive and well here – in part because the challenges continue, making his themes more important now than ever – updated with elements taken from 21st century soul, jazz, and even a bit of hip hop on the production tip – with contributions from other artists who include Ada De Poet, J Ivy, Jessica Care Moore, and Taylor Pace. Yet it's clear that Abiodun is the star at the center of the constellation – really sounding as important here as ever, at a level that maybe makes this record so much more crucial than some of the Last Poets revival projects of years past. Titles include "Brooklyn", "Harlem", "My Life", "Spirit", "Right Here Waiting", "What I Want To See", and "To Begin".  © 1996-2022, Dusty Groove, Inc.