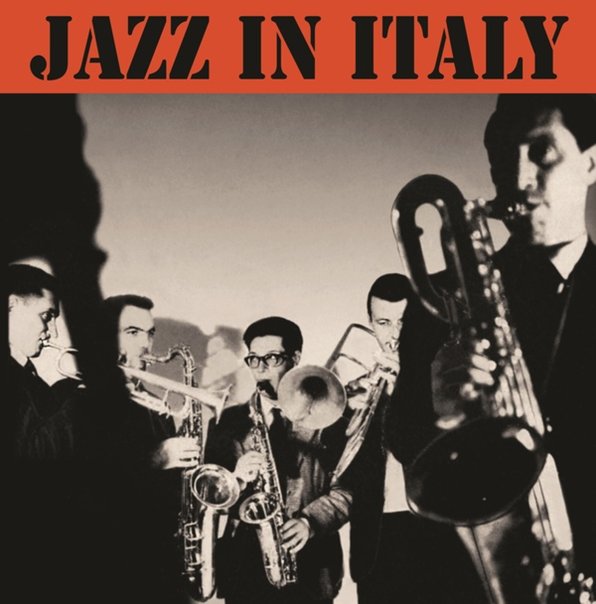 A legendary overview of jazz on the Italian scene at the start of the 60s – a great document of the new modes that was really setting the work of Italian jazz musicians apart from those in other parts of Europe – working with fresh ideas and a new conception that's completely sublime! The work here often has a great balance between structure and individual voice – and many numbers feature strong soloists who'd go on to great fame in a variety of settings – already graced here with talents that seem greater than their young years. Trumpeter Enrico Rava leads things off in a quartet with pianist Maurizio Lama, on a version of the tune "Line For Lyons" – and Lama follows with a trio reading of his own "Tema For Franco". Trumpeter Sergio Fanni is joined by the great Eraldo Volante on tenor and baritone on the tunes "Duo" and "Circeo". Later soundtrack artist Piero Umiliani serves up his "Picolla Suite Americana" – followed by the Modern Jazz Gang of saxophonist Sandro Brugnolini (with later sound library giants Enzo Scoppa and Cicci Santucci), on the tracks "The Drum Is A Tramp" and "Blue Mirria". Trombonist Dino Piana delivers the tune "Tempo Di Febbraio" with help from the great Gianni Basso on tenor – and the set also features a reading of "Bag's Groove" with Giorgio Azzolini on bass, Piano on trombone, and Attilio Donadio on alto.  © 1996-2022, Dusty Groove, Inc.