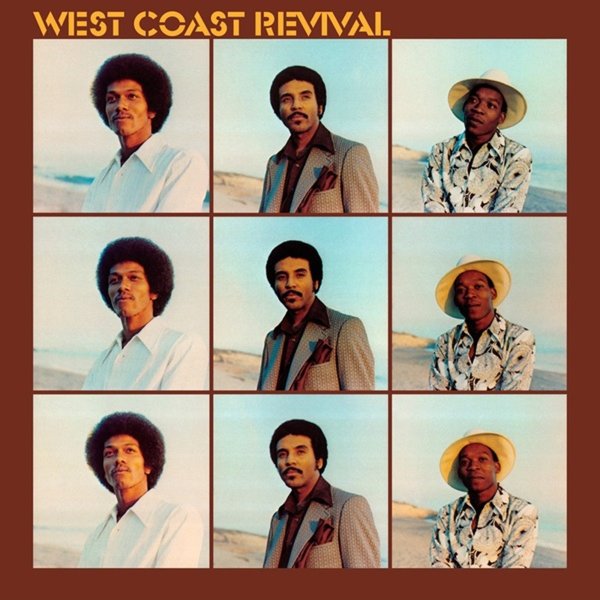 A really unusual record from this obscure west coast harmony trio – a set that was issued during the height of the disco years, but which has this warm group soul vibe that's much more like east coast material from the earlier part of the decade! The harmonies are great – really great interplay between all three singers, given these well-crafted backings by Joe Falsia and Jerry Goldstein – both arrangers who bring in enough Cali soul touches to hold to the group's name, even if their vocals represent a much earlier, more stripped-down approach to harmony soul! The bend is wonderful, and very unique – and the album's a lost gem that we'd put up there right next to RCA work by Choice Four or Main Ingredient. Titles include "So Far Away", "It's Gonna Be Hard", "Familiar Places", "My Mind Is At Ease", "The Family Was Right", and "Talkin Bout Love".  © 1996-2022, Dusty Groove, Inc.