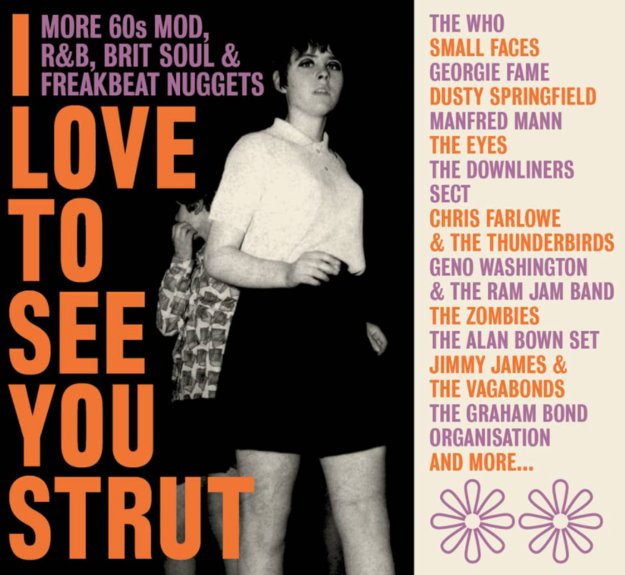 A huge collection of cuts from a time when the UK scene was overflowing with influences from American soul – styles that you might know from some of the big crossover hits that charted on our side of the Atlantic – but which run much much deeper overall, as you'll hear in this stunning collection of hard-grooving cuts! The whole thing is a mix of mod rock styles with American soul, R&B, and jazz influences – plenty of heavy drums, organ solos, tenor lines, and raw vocals from a wide variety of artists – all of whom sound surprisingly great here together in the company of each other! Even if you think you know the UK scene from this period, you might still find plenty to discover here – in a set of 85 tracks by artists who include The Remo Four, The Action, Plastic Penny, The Ministry Of Sound, Fire, The Eyes, Koobas, The Voice, Drag Set, Terry Reid, The Birds, Linda Hoyle, Carl Douglas & The Stampede, Dr K's Blues Band, The Takers, Bo Street Runners, Zoot Money, Johnny & John, The Artwoods, Downliners Sect, Jimmy Royal & The Hawks, Ronnie Jones, The Fingers, Trendbender Band, The Scots Of St James, Colin Cook, The Favourite Sons, VIPs, Graham Bond, and even a young David Bowie.  © 1996-2022, Dusty Groove, Inc.