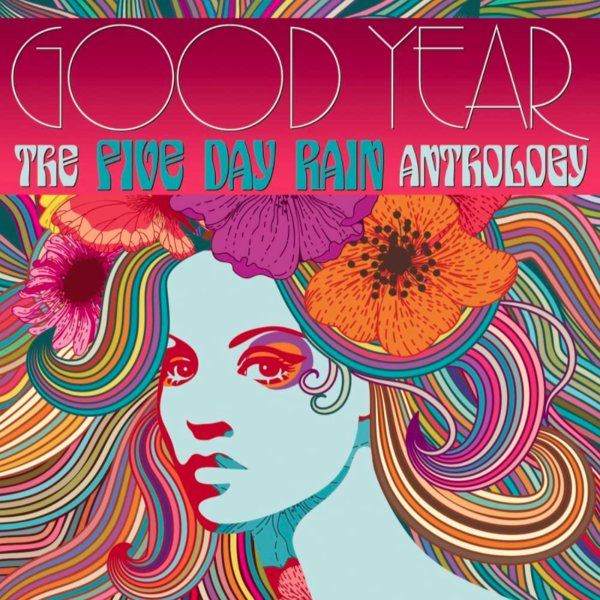 A surprisingly rich anthology – given that the group Five Day Rain issued no music at all during their short time in existence! Yet the creation of some white label promo records for the group's own use led to their rediscovery many years later – at a time when maybe the world was ready to hear their tuneful blending of psychedelic, harmonic, and hard rock modes – first forged in the group Iron Prophet, and served up as Five Day Rain with an expanded lineup who also were issuing music on singles as Studd Pump too! Yet it's the core work by Five Day here that's wonderful – music that is already pretty amazing in the raw, stripped-down form of the white label record's material – and which makes us wonder what would have happened if they'd ever gotten full treatment by a label like Vertigo or Harvest. This massive 2CD set features the best surviving versions of the white label LP tracks, plus unissued material, demos, and other rare material – including their Studd Pump single as well. Titles include "Good Year", "Leave It At That", "Fallout", "Marie's A Woman", "Too Much Of Nothing", "Don't Be Misled", "Sea Song", "Reason Why", "Antonia", "The Boy", "Wanna Make Love To You", "Dartboard", "Do Don't Worry", "Miss Elizabeth", "Floating", "Spare The Children", and even a version of "Sunny".  © 1996-2023, Dusty Groove, Inc.