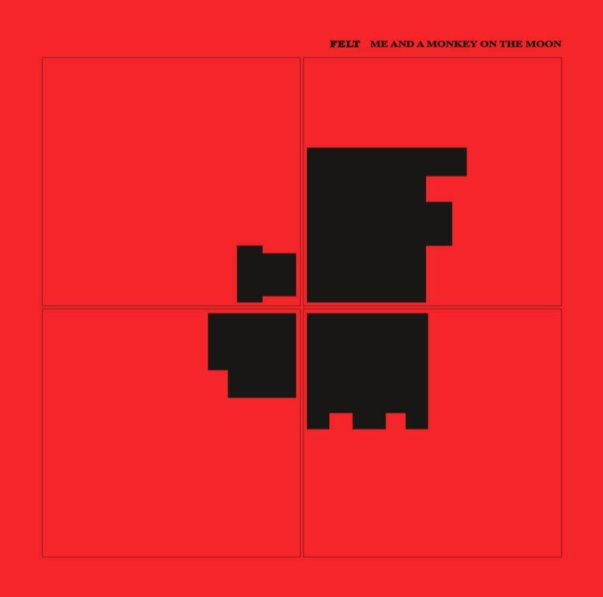 Me And The Monkey On The Moon

The final album in the initial run of genius from Felt – a set that marks a short step from Creation Records over to El at Cherry Red – where they receive some nicely expanded handling on the production! Adrian Borland produced, and the tunefulness of the songs really comes to the forefront – all while still providing a perfect showcase for the lyrical and vocal talents of Lawrence, set up beautifully amidst the swirling Hammond lines that made their Creation material so distinct! There's definitely some new ideas bubbling up here – which Lawrence would explore more freely in later work – and titles include "I Can't Make Love To You Anymore", "Budgie Jacket", "Down An August Path", and "Get Out of My Mirror".  © 1996-2022, Dusty Groove, Inc.