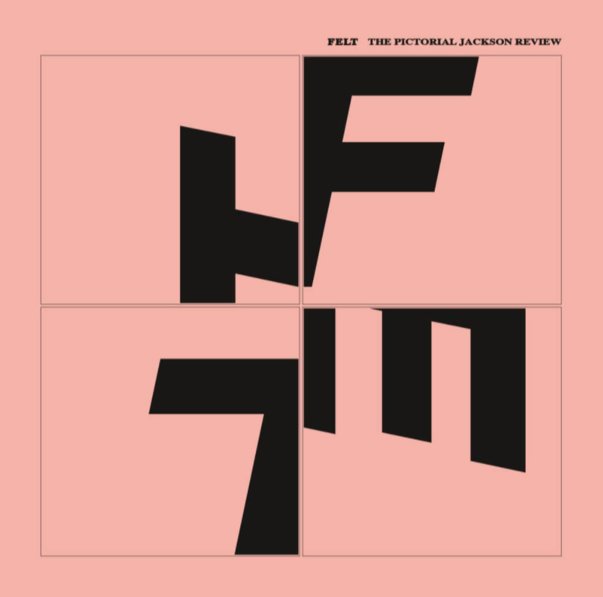 Pure genius from a group who kept on growing strongly over the relatively short span of their career – maybe under-sung heroes at the time of their release, at least on this side of the Atlantic – but one of the few truly classic groups we can think of from the decade, at least with a recorded legacy this strong! The songs are as creatively distinct as anything every put forth by Morrissey and The Smiths – but in a very unique sort of way, with Lawrence firmly guiding the sound with his vocals amidst the wonderful songswirl of Hammond organ and guitar. Titles include "Apple Boutique", "Ivory Past", "Until The Fools Get Wise", "Bitter End", "How Spook Got Her Man", "Christopher Street", "Under A Pale Light", and "Don't Die On My Doorstep".  © 1996-2022, Dusty Groove, Inc.