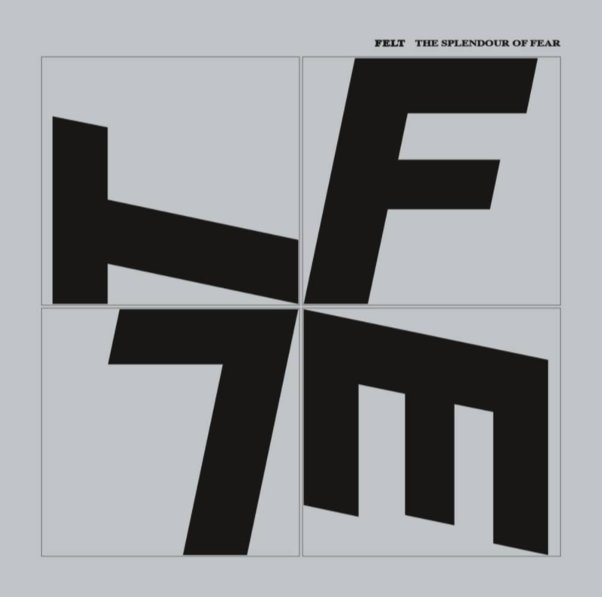 C88 (3CD set)
Cherry Red (UK), 1988. New Copy 3CD
CD...$24.99 30.99
The third great volume in this wonderful series that looks at the huge explosion of British indie rock in the mid 80s – and a collection that maybe compiles tracks from the last great year of the scene! Not that British music stopped dead in its tracks – but the following year saw ... CD