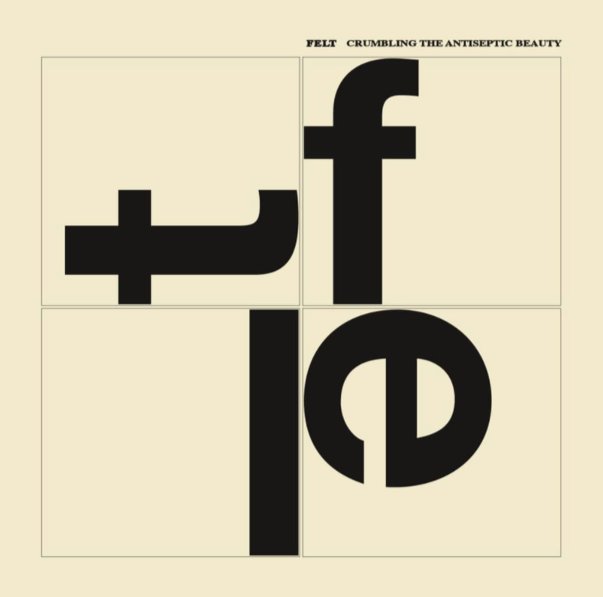 The genius first album from Felt – a record that really stood apart from most of the UK post-punk scene of the time – even though it was to have a huge impact on British music in years to come! The approach here is almost psychedelic – with tracks that move past 3 minutes, and feature lots of long, introspective passages on guitar – but the production and presentation is definitely of the moment, too – as the set was produced by John Rivers, who'd helped Swell Maps get their unique sound – which really brings a starkness to the record that's not only beautiful, but which sounds completely unlike anything that came before. Titles include "Evergreen Dazed", "Fortune", "Cathedral", "I Worship The Sun", "Birdmen", and "Templeroy".  © 1996-2022, Dusty Groove, Inc.