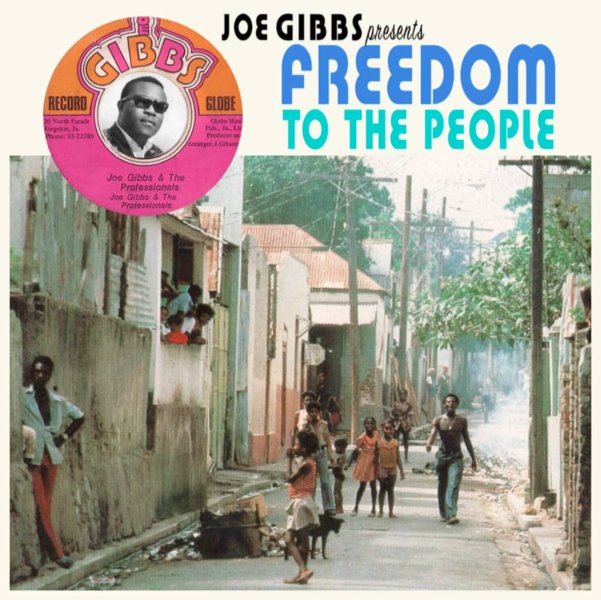 A stunning tribute to the legendary Joe Gibbs – one that doesn't just offer up a general assortment of cuts, but instead hones in on work recorded in the years 1971 and 1972 – a moment when Gibbs was really helping to transform the sound of Jamaican music! Many of these cuts show the new sort of headiness that Joe and a few key contemporaries were bringing to the scene in Kingston – and as with other Doctor Bird collections, the presentation is fantastic – with a huge amount of tracks that have never appeared on CD before, all with wonderful sound, and very detailed notes on Joe and the artists! There's a massive 54 cuts on the 2CD set – and titles include "If Ah Sa So" by The Destroyers, "New Kent Road" by Johnny Lover, "How Your Panty Get Wet" by Stranger & Jimmy, "We Love Weed" by Joe Gibbs All STars, "Rivers Of Babylon" by Prince Student, Cherry Island" by Aubrey Adams, "Peace Maker" by Max Romeo, "The Gardener" by Judy Mowatt, "Ah So" by Tommy McCook, "Rebeloution" by Winston Wright, "African Plant" by Vin Gordon, "George Headley Medley" by Dennis Alcapone, "Our Day Will Come" by The Heptones, "African Queen" by Augustus Pablo, "The Dynamic Ken Parker" by Ken Parker, "Shake Pretty Girl" by Jackie Brown, "From Africa With Love" by Rasta Man, "By The River Brown Sugar" by Cat Campbell, and lots lots more!  © 1996-2023, Dusty Groove, Inc.