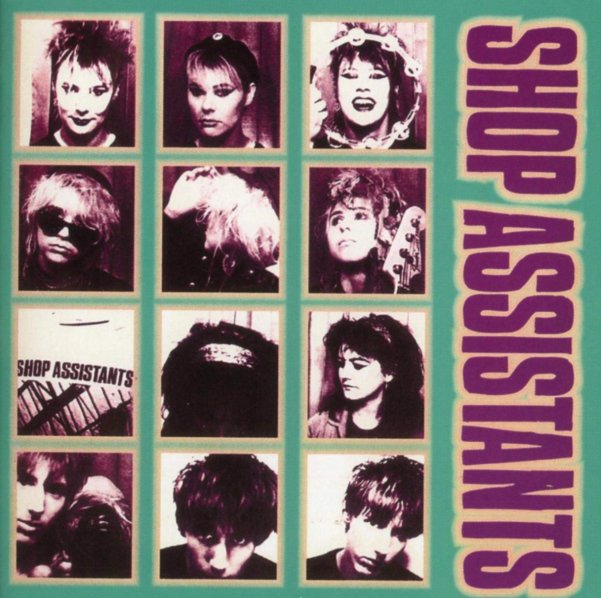 Three gals, one guy, and plenty of fuzz – the classic debut album from The Shop Assistants – one of our favorite groups from the mid 80s British scene! The quartet work in territory that's very close to the best that Creation Records had to offer at the time – a tight, jangly, 60s-inspired sense of rhythm and tunefulness – mixed with some Jesus & Mary Chain-ish fuzz on the guitars – all driven by tight, simple drumming that really sends the tunes home! Vocals are slightly sweet, in kind of a Marine Girls way – but are darkened nicely by the fuzz – and titles include "I Don't Wanna Be Friends With You", "Fixed Grin", "Somewhere In China", "All That Ever Mattered", "Home Again", "All Of The Time", and "What A Way To Die".  © 1996-2023, Dusty Groove, Inc.