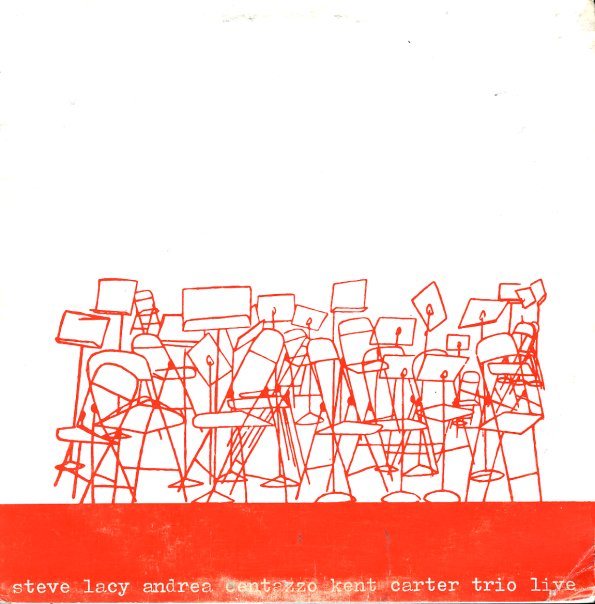 Really beautiful sounds from the great Steve Lacy – still blowing his familiar soprano sax here, and working with frequent partner Kent Carter on bass – but also sometimes hitting these nicely different modes in the company of drummer Andrea Centazzo! The set is one on Centazzo's own Ictus label, and possibly he had a way to swing the proceedings towards his ears a bit – especially at one moment when the group almost seems to be playing the changes – which really comes as a surprise. The whole thing was recorded live in 1976 – and titles include "The Crust", "Existence", "The Way", "Ducks", and "Bone" – all Lacy compositions.  © 1996-2022, Dusty Groove, Inc.