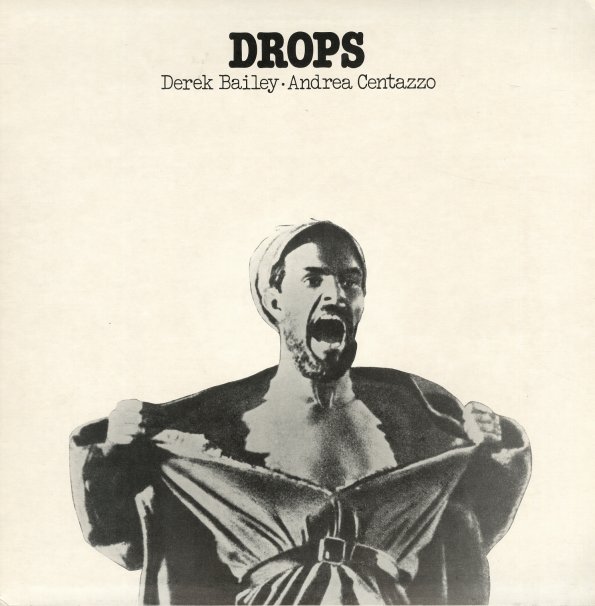 Percussionist Andrea Centazzo really rises to the occasion here – as one might when meeting with the legendary Derek Bailey at a time when he was really at the height of his powers! Bailey works on both acoustic and electric guitars here – and has a way of creating all these amazing sounds and moments on his instruments – that famous style of improvisation he first unleased on the world at the end of the 60s, honed during the early part of the 70s, and which is in full bloom here! Centazzo is nicely respectful, and really finds a way to match the best of Bailey's impulses – playing a range of percussion instruments big and small. Titles include "Drop Three", "Tutti Cantabile", "Recapitulation Reiteration & Rabbits", "How Long Has This Been Going On", "Jim Never Seems To Send Me Pretty Flowers", and "Drop Two".  © 1996-2022, Dusty Groove, Inc.