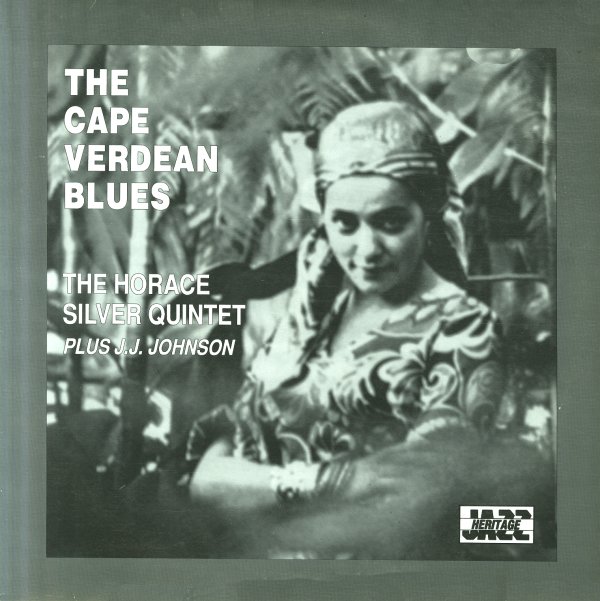 A classic set from Horace Silver – one in which his quintet is expanded by some great guest work from trombonist JJ Johnson! Johnson's at the height of his 60s powers here – blowing with that lean, soulful style that always made any record sparkle – and although he's only on half of the tracks on the date, his presence is more than worth the heavy billing he gets on the cover! Other great members of the group include Woody Shaw on trumpet, Joe Henderson on tenor, and rhythm from Bob Cranshaw on bass and Roger Humphries on drums – all coming together with that wonderful 60s Silver groove. The set's filled with sweetly grooving originals by Horace – a blueprint for the exotic style of soul jazz he helped to forge at the time – great writing all around, on titles that include "Mo Joe", "Nutville", "Bonita", "The African Queen", and "Pretty Eyes".  © 1996-2022, Dusty Groove, Inc.

Takin' Off (non RVG edition – with bonus tracks)
Blue Note, 1962. Used
CD...$4.99
Herbie Hancock is certainly Takin Off at this point in his career – stepping into the limelight with an excellent batch of soul jazz tunes, including the first recording of his classic "Watermelon Man", the one track that probably put all his kids through school! Although that one ... CD