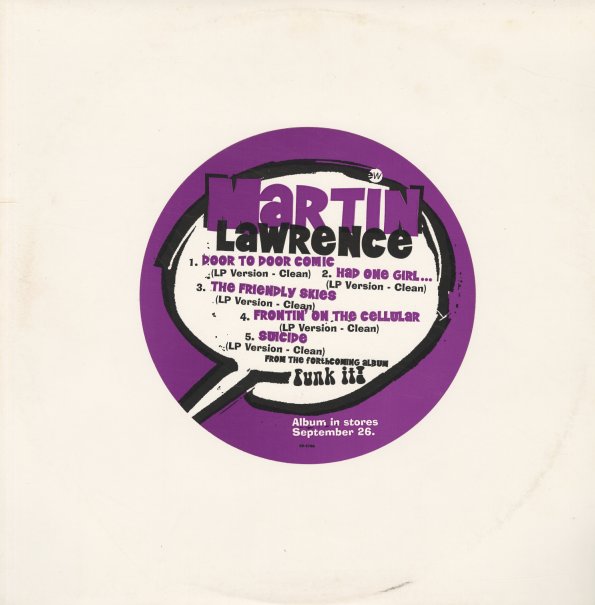 (Edited promo in a stickered sleeve.)

Here Come The Judge (80s pressing)
Chess/MCA, Late 60s. Sealed
LP...$9.99
Maybe Pigmeat's best album for Chess – done with a host of judicial references to Pigmeat's big "Here Comes The Judge" routine. That one's on here – with the great funky backing of Pigmeat's version for Chess as a funky 45 – and the album includes a number of other nice ... LP, Vinyl record album